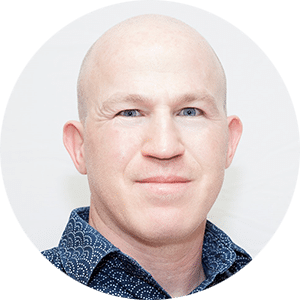 Jon Stern has over 25 years of experience in imaging, digital cameras, and image sensors. He graduated with a Ph.D. in 3D chip stacking from the University of Sheffield in the United Kingdom in 1995, where an encounter with an early CMOS image sensor led to a career in imaging. This was never intended, despite growing up in a household full of cameras. Since then he has worked in equal measure using CMOS image sensors while at camera companies, and in supporting others in integrating them while at sensor manufacturers. At ON Semiconductor (formerly Aptina), he led the camera module engineering team, while at AltaSens he was head of applications engineering. Currently, he is Director of Optical Systems at GoPro, where he leads a team which develops the imaging front ends for their popular action cameras.

All Sessions by Jon Stern