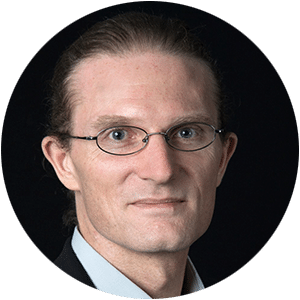 Pierre Cambou has been part of the imaging industry since 1999. He initially served in several positions at Thomson TCS, which became Atmel Grenoble in 2001 and e2v Semiconductors in 2006. In 2012 Pierre founded Vence Innovation, later renamed Irlynx, to bring to market an infrared sensor for smart environments. He has an Engineering degree from Université de Technologie de Compiègne and a Master of Science from Virginia Tech. Pierre also graduated with an MBA from Grenoble Ecole de Management. In 2014 he joined Yole Développement and is now Principal Analyst for the Imaging activities.

All Sessions by Pierre Cambou