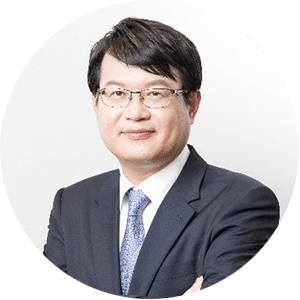 SukJoong Lee is a founder & CEO at LAON PEOPLE Inc. He graduated from Seoul National University with a bachelor’s and a master’s degree in the Department of Electronic Engineering in 1994. After he graduated, he became an employee in SK Hynix to develop for Pentium CPU and accomplished to develop CIS as Korea first in 1999. After that, he moved to Core Logic to develop the Mobile Application Processor. And in 2010, he founded LAON PEOPLE Inc., and until now he manages the whole Business area. Also, he obtained the patents over the 10ea for Machine Vision & Lens Module Inspection Device.

All Sessions by Suk Joong Lee