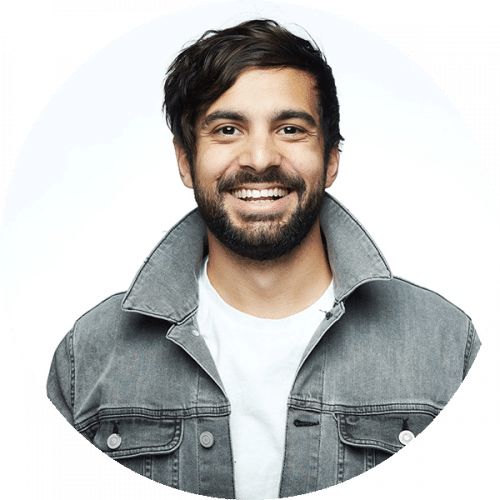 Daniel Situnayake is a founder, an engineer, a teacher, and a communicator. He currently works at Edge Impulse as Founding TinyML Engineer. He is a co-author of the book “TinyML: Machine Learning with TensorFlow Lite on Arduino and Ultra-Low-Power Microcontrollers”, published by O’Reilly. Daniel previously worked at Google as a Developer Advocate for TensorFlow Lite, enabling developers to deploy machine learning to edge devices, from phones to SoCs. He was also a Developer Advocate for Dialogflow, a tool for building conversational AI. In his four years as co-founder and CEO of Tiny Farms Inc., he led the team that continues to define the future of sustainable, automated protein production. Under his watch, they raised capital from private investors and the US Federal Government, developed groundbreaking agricultural innovations at their San Leandro pilot facility, and built a global reputation through speaking and media outreach. As an engineer, he has built full-stack web software for startups and public companies, from social networking apps to artificial intelligence agents. He has designed custom sensor hardware for agriculture and built data science infrastructure for the financial industry. As an educator, he has mentored hundreds of software and technology students at BCU – a major British university – and Hack Reactor, the world’s premier coding academy. Daniel has written curriculum, designed assessments, and used machine learning to help struggling students. Daniel believes in fighting hard for a more equitable future, protecting the resources of our planet, and exploring the majesty of our universe.