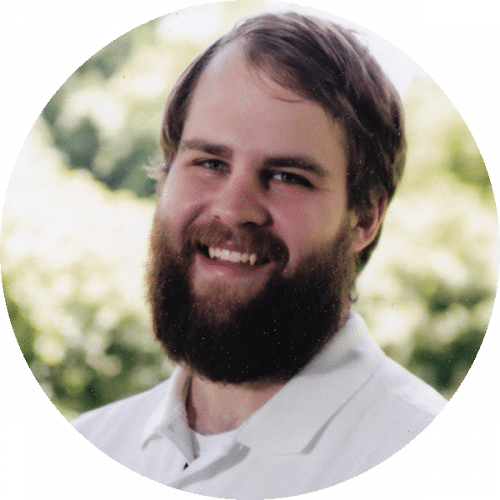 Ian Childers is the Head of Technology for the Functional Coatings—Object Recognition internal start-up unit within BASF Coatings. He has a PhD in polymer chemistry from Cornell University and did post-doctorate research at Pacific Northwest National Laboratory. In 2017, he joined the Coatings division of BASF as a scientist, which led to him co-founding the Functional Coatings – Object Recognition startup, which is focused on applying color science principles to emerging problems in computer vision applications. Ian has been published in high-profile scientific journals, presented at scientific conferences, and is a named inventor on filed and issued patents.

All Sessions by Ian Childers