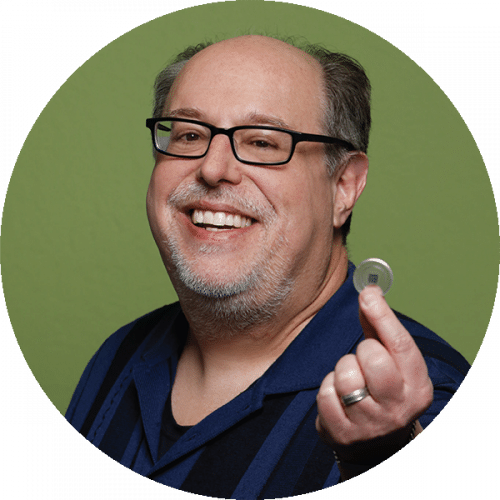 Steve Teig, founder and CEO of Perceive, drove the creation of the company while CTO of its parent company and investor, Xperi. Before joining Xperi, Steve founded Tabula, a fabless semiconductor company developing ultra-high-performance programmable logic chips. While there, he invented multiple key technologies, the architecture for multiple chips, and raised over $340M from top-tier venture firms. Steve’s deep experience in the software and semiconductor industries also includes roles as co-CTO at Cadence Design Systems following the acquisition of Simplex Systems where he was CTO. Steve also brings substantial background applying machine learning to drug discovery, first at BioCAD, and then at CombiChem. He began his career as co-founder and CTO of Tangent Systems – Cadence’s first-ever acquisition. Steve is an inventor on 348 US patents and a winner of the Edison Award and World Technology Award. He earned his BSE in electrical engineering and computer science from Princeton University.

All Sessions by Steve Teig