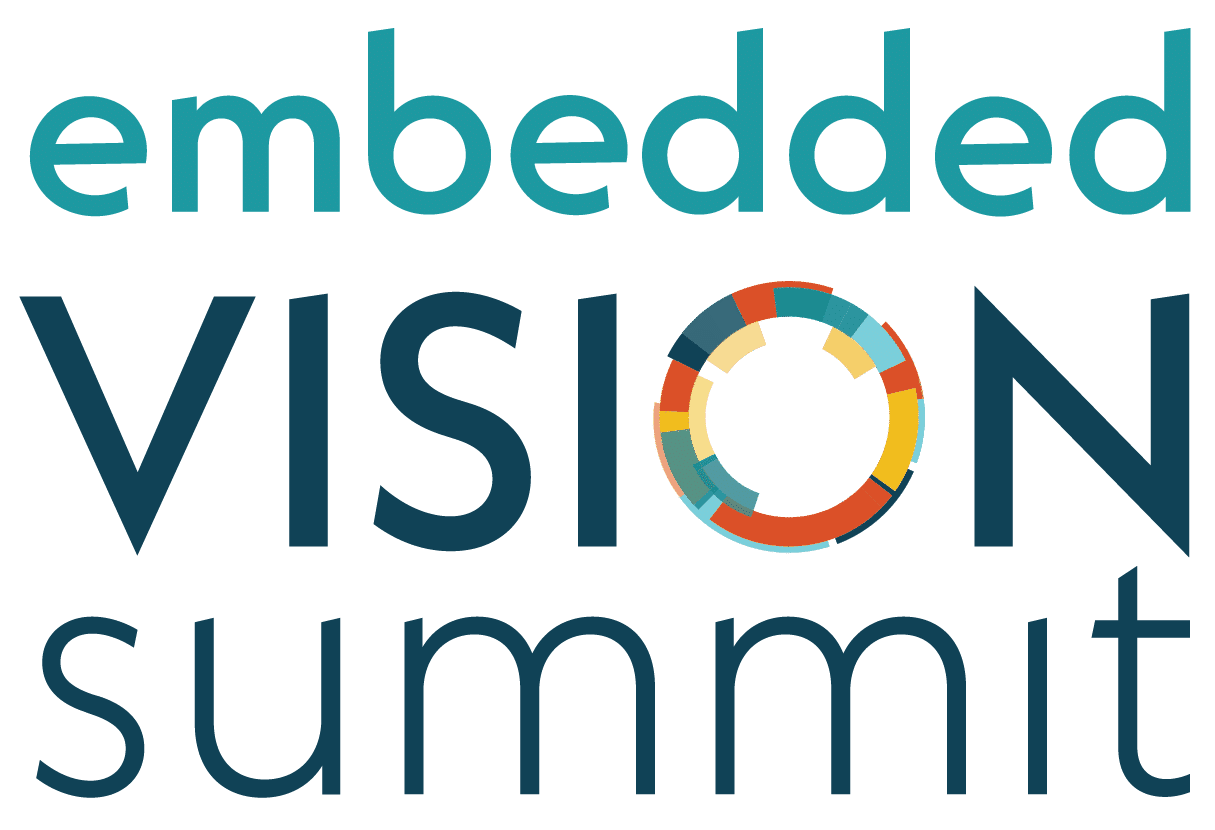 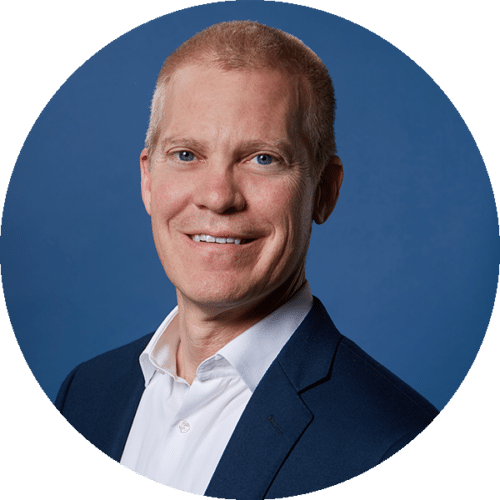 Will Glaser is the founder and CEO of Grabango, a leading provider of checkout-free shopping technology for existing stores. Prior to Grabango, Will co-founded Pandora Media and served as its CTO and COO during the company’s first five years. The technology Will built at Pandora was the first machine learning algorithm ever deployed on a large consumer scale. He is seeing similar success at Grabango, defining the space’s IP with 78 authored patents, the broadest with priority dates back to 2016. Will currently serves on the boards of Grabango, Blue Shield of California, and Berkeley Earth. Will was named as one of the 100 most influential people in high technology for work done at Hydra Systems, his first startup. He earned a Bachelor’s Degree from Cornell University with a rare triple major in Computer Science, Mathematics, and Physics.

All Sessions by Will Glaser